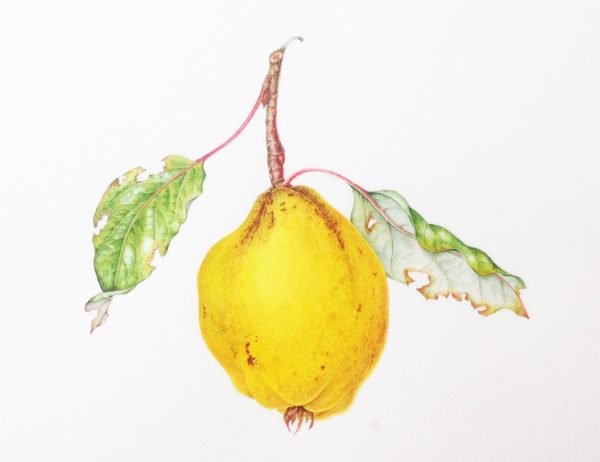 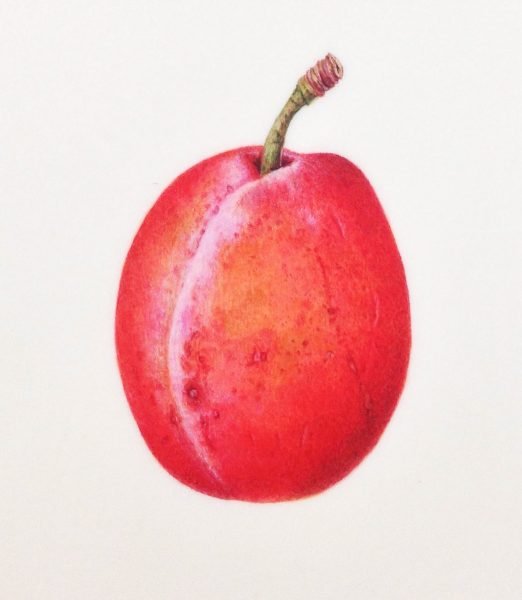 Ros worked for 18 years as a Geophysicist, and re-trained to become a Garden Designer when she married and had a family. She was asked to teach at the college where she trained, and this was the beginning of her love of plants, which has now become a passion.

As a complete novice at art, Ros took up botanical painting at The English Gardening School, at The Chelsea Physic Garden studying under Anne-Marie Evans and was awarded a Diploma in 2004. The same year she joined the Eden Project Florilegium Society, and later became a Fellow in 2007. Ros took over as Chairman from 2012 until March 2019.

Ros’ work is held in the Archives of The Eden Project Florilegium Society, the RHS Lindley Library, the Archives of the Royal Botanica Gardens in Sydney, and she has exhibited both in the UK and abroad.

She is passionate about sharing her love of botanical painting, and teaches regularly in her private studio in Hampshire, and throughout the UK.