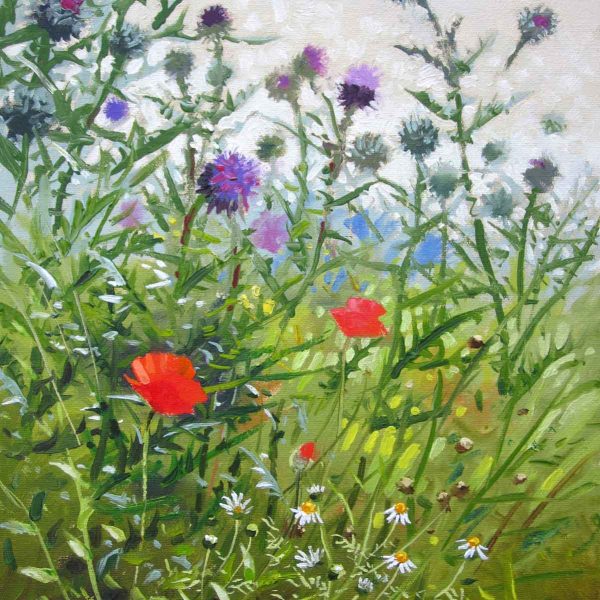 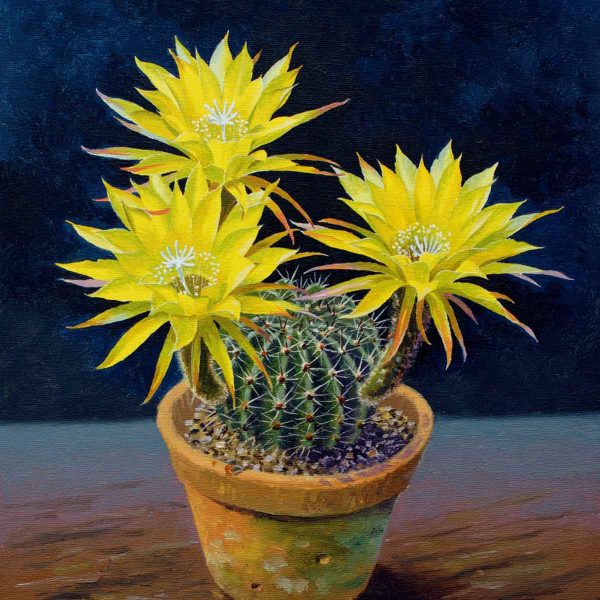 Richard Tratt is a painter of British landscape and wildlife. As a young boy he developed a consuming interest in Natural History, with a particular fascination for butterflies and moths. He began painting in his teens, and attended Northwich College of Art, Cheshire, and Dartington College of Arts, Devon (1970-1974).

Richard spends a great deal of time observing and sketching his subjects in their environment. Most of the wildlife and botanical detail is completed in the studio, but much of his landscape work is painted outdoors, working mainly in oils on canvas.

He now lives in Fordingbridge, on the northern edge of the New Forest and is inspired by the unique local environment of Hampshire, Wiltshire and Dorset.

Richard has been painting full time since 1979, and was elected a member of The Society of Wildlife Artists (SWLA) in 1981, and The Society of Botanical Artists (SBA) in 1986. Richard exhibits at many galleries and venues throughout the country and has an international following. Examples of his wildflower meadow paintings are on permanent display at the “Nature in Art Museum”, Gloucester.