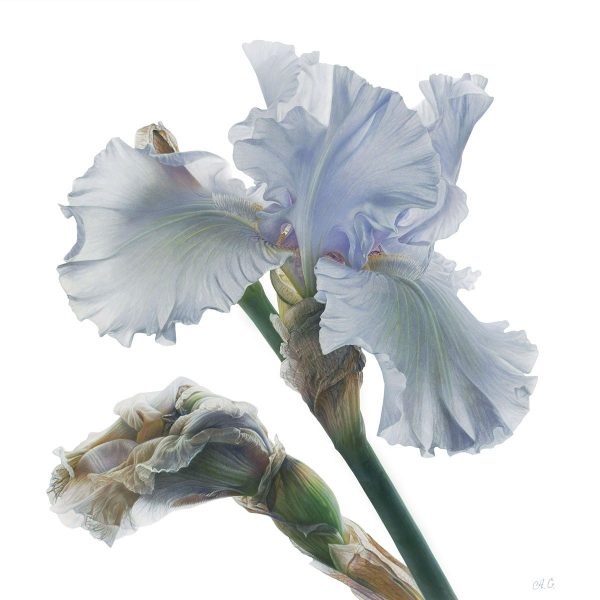 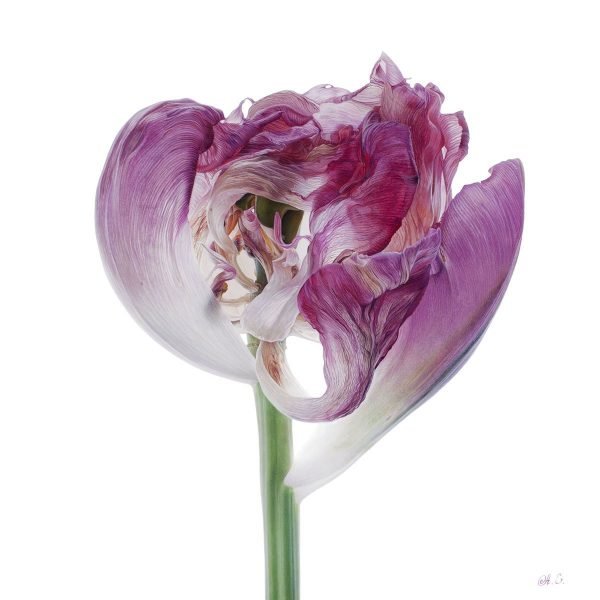 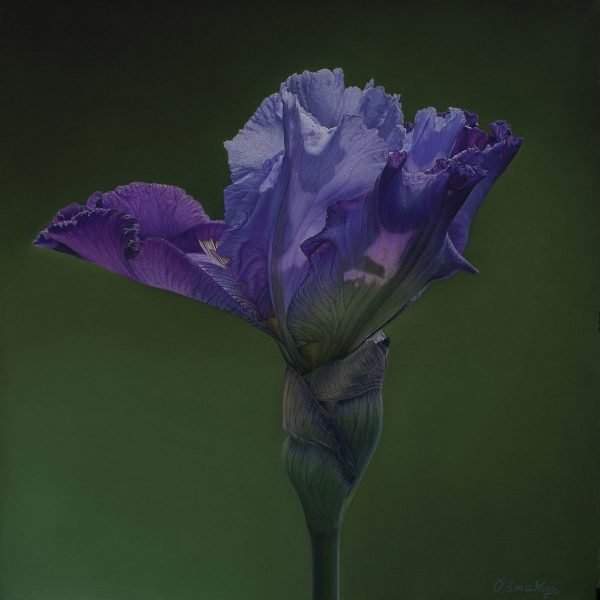 Oleksandr Smahlyi was born in 1969, to the renowned family of sculptors. His initial passion for art is inseparably linked with his grandfather Fyodor Grigorievich Zaytsev, Honorable Artist and Sculptor of the USSR, who Oleksandr rightfully considers being his first art mentor. Spending numerous hours in his workshop, Oleksandr has gradually learned the wide world of art in practice rather than theory, directly from its origins and onward towards the emergence of a masterpiece. Oleksandr’s grandfather recognized his gift for arts and recommended him to get educated at art school.

Art became Oleksandr’s passion in 1983 and he graduated from the Art School with distinction. His work boasted their remarkable commonality with nature and of photographs which evoked delight amongst the surrounding public. At that point, he was yet to realise that he was creating his works in a recently coming into being art movement of Hyper-realism. He feels how his creativity is fully blooming like a magical flower which leads him to pursue Botanical Illustration. Since 2016 he has actively participated in international online contests. He is a present member of the Botanical Artists Association of Russia, Canada, Great Britain, and the United States.