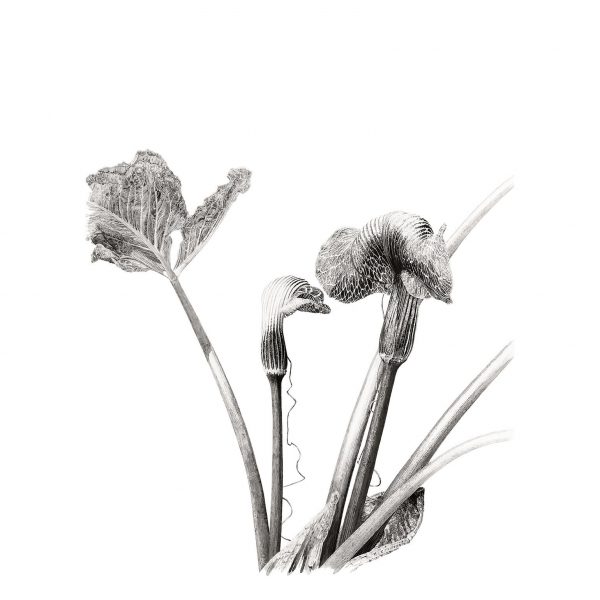 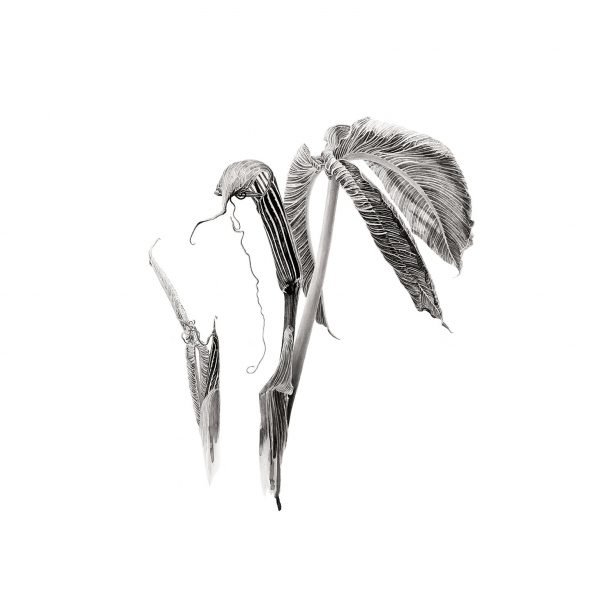 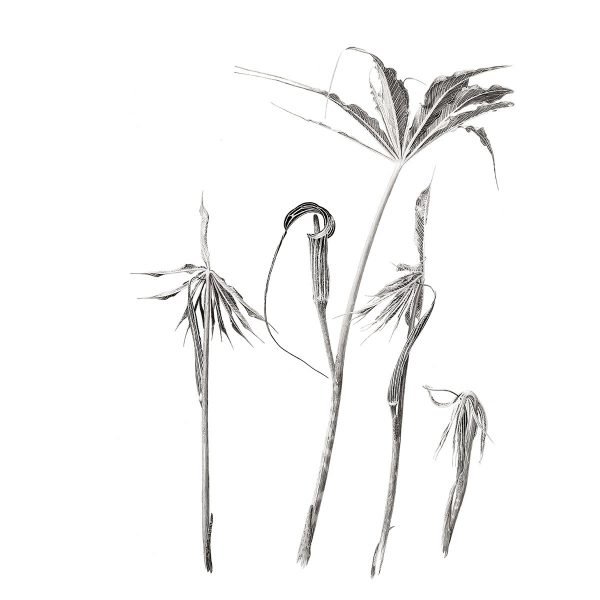 Marianne Hazlewood lives in the Scottish Borders, previously a graphic designer, she graduated with a Diploma in Botanical Illustration from the Royal Botanic Garden Edinburgh (RBGE) in 2017, receiving a Distinction and the Eve Reid Bennett Prize.

She works on paintings and illustrations for competition, exhibition and for commission, she also tutors on the RBGE online Diploma in Botanical Illustration. Marianne’s Arisaema watercolour series won Gold at the RHS London Botanical Art and Photography Show and at BISCOT in 2019. Following this, the Botanical Artist (ASBA), featured an article on her series of Arisaema in Japanese ink paste. She took on a commission to illustrate a newly discovered Arisaema, currently known as Arisaema sp. nov.  In August 2020 the RBGE Florilegium acquired this scientific illustration.

Her work has been in the Society of Scottish Artists (SSA), Royal Scottish Society of Painters in Watercolour (RSW), and Visual Arts Scotland (VAS) Open exhibitions. She has won two awards at VAS shows, the Open Eye Gallery Exhibition Award and the W Gordon Smith and Mrs Jay Gordon Smith Award for excellence in painting. She is represented by the Open Eye Gallery in Edinburgh and she exhibits at the Pittenweem Art Festival.