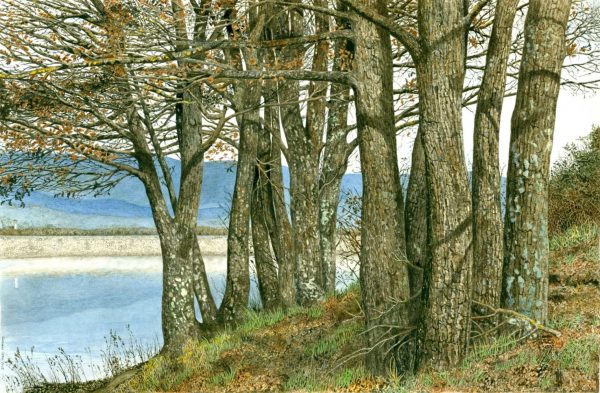 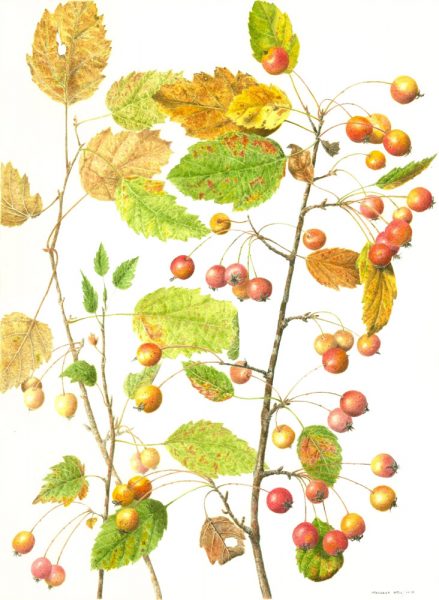 Giovanni was born in a southern region of Italy. He graduated in Architecture in 1977, worked as an architect in the University of Florence and retired in 2012. He was the winner of two awards in building theory and technique in 1978 and 1981. He has illustrated books about “Engineering” and “Architecture technology”, scientific and artistic publications and advertisings for technical building products.

He has been interested in botanical and nature art since 2010 and has transferred his experience as an architect and illustrator to his botanical artwork, being as detailed and scientifically correct as possible. His preferred subjects are wild plants, which he likes to portray according to their natural geographic habitat. He is interested in Mediterranean Flora and in Italian Apennine Flora, as well as in studying the geometrical shapes and structures of plants, describing the laws and the ways that regulate their accretion.
He is self-taught and his preferred medium is watercolour on paper.