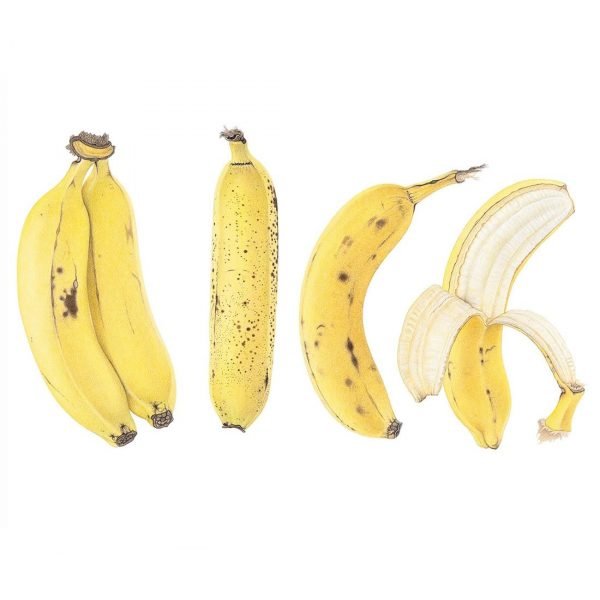 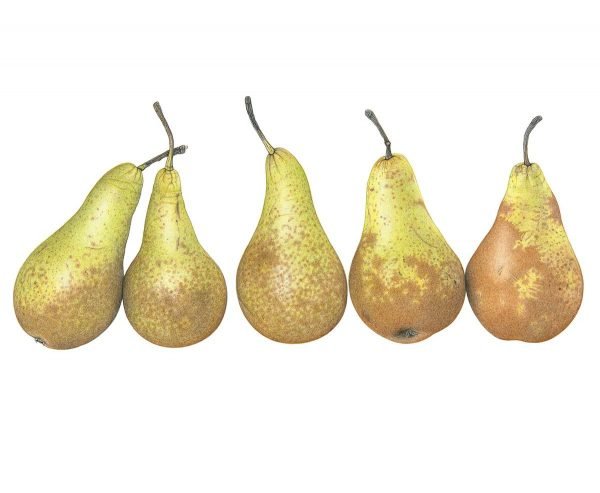 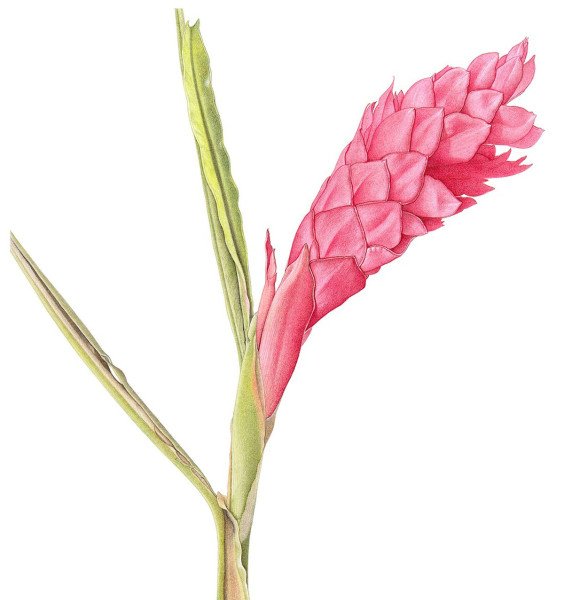 Dianne has always loved drawing, which was a preoccupation as a child growing up in Canada.  However, art took a back-seat to a career in social services.  From time to time she would revisit an interest in making art, either drawing or painting but always putting other things first.  Then in 2001, aged 50, she and her family left Vancouver and relocated to Oxford.  This move was life-changing in many ways, not least in its being a catalyst to a new and absorbing interest in botanical art.  In the beginning she was a painter, both with watercolours and gouache.  The most appealing subjects have always been non-floral–largely fruit and vegetables—but she is constantly looking to expand her repertoire.

The most inspirational moment in Dianne’s new ‘career’ came at her first encounter with the Society of Botanical Artists exhibition, which came several years after she began to paint.  Here she saw work in coloured pencil for the first time, and it moved her to change medium.  The new found love of botanical subjects was married with an old love of working with pencil.  Of course, there was much to learn about using coloured pencils, and there has been a lot of trial and error in mastering the technique of painting with pencils.  This process continues.

Every year since 2003 Dianne has exhibited during Oxfordshire’s open studio event—Artweeks.  In 2015 the organizers chose her image of oranges for the cover of their guide.  In 2011 she became a full member of the SBA and in that year received a commendation for the Joyce Cuming Presentation Award.  Since 2012 Dianne has been unable to submit work to the SBA for its annual exhibition.  Due to another life-changing event she has been spending winters in Abu Dhabi, which makes submission difficult.  However, she will be resuming submissions beginning with the 2016 show.  And, there will be a website to follow soon.