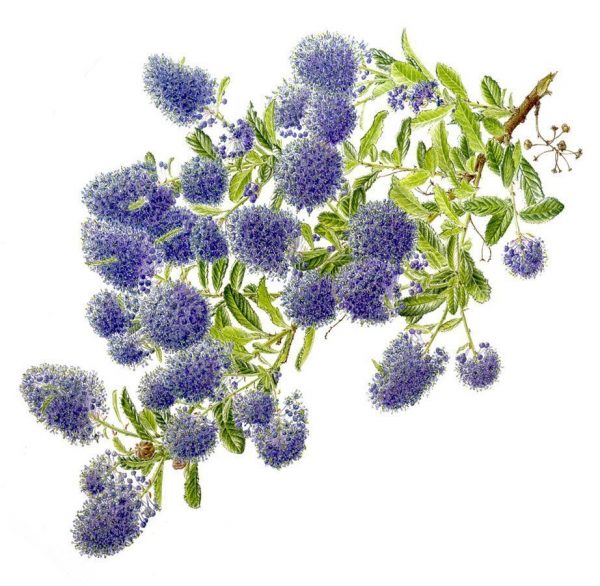 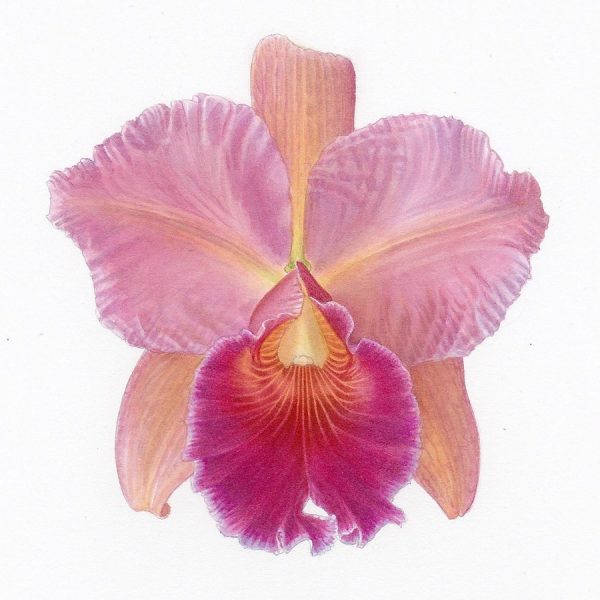 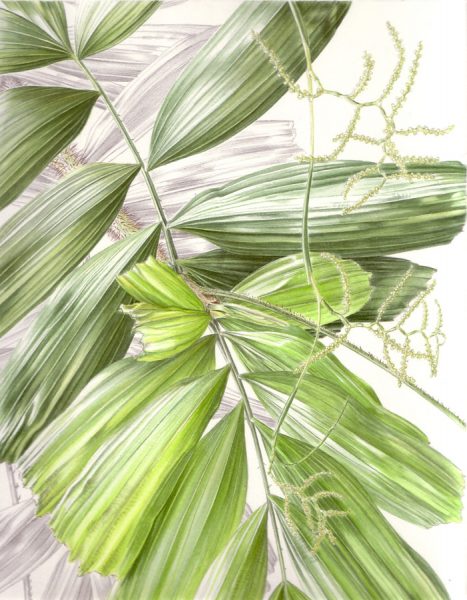 Deborah has been a professional botanical illustrator since leaving the National College of Art and Design, Ireland in 1991.

She works on a freelance basis for the Royal Horticultural Society and the Royal Botanic Gardens Kew and the Eric Young Orchid Foundation.

Deborah has held the position of Orchid Artist to the Royal Horticultural Society since 2005 and in that time has painted more than 500 orchid portraits for the Society. In 2014 she joined RHS Picture Advisory Panel which includes judging at the yearly RHS Botanical Art shows.

In 2021 Deborah was awarded the Jill Smythies Award for excellence in scientific botanical illustration by the Linnean Society of London, and in 2020 she received the Margaret Flockton Award 1st Prize from the Royal Botanic Gardens, Sydney, for her illustration of a new species of Gastrodia orchid.

Deborah has recently been accepted as a Fellow of Linnean Society of London. She is also a Founder member of the Irish Society of Botanical Artists.

Deborah regularly exhibits, talks about her work and does demonstrations.

More of her work can be seen on: