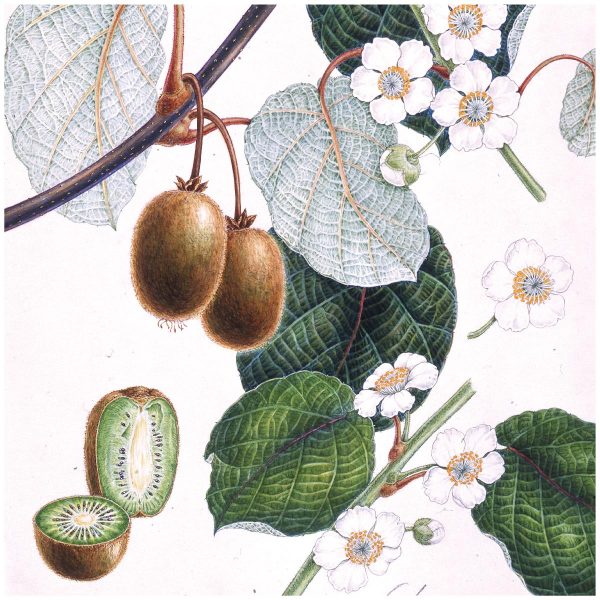 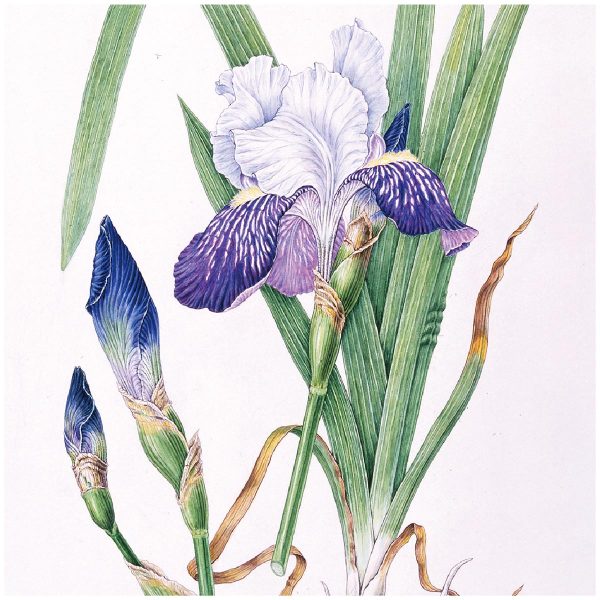 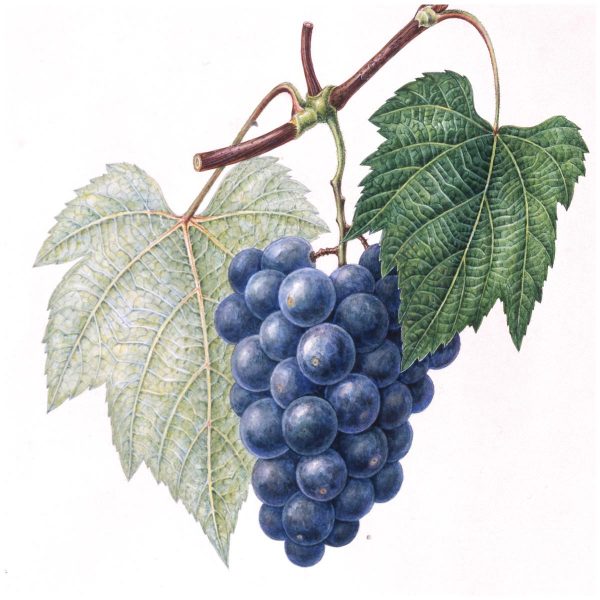 Akiko Sato graduated from Nihon University College of Arts and went on to study at The Art Students League of New York. In 2006, she became a member of The Japanese Association of Botanical Illustration.  And in 2007, she held a solo exhibition of botanical art at Agape Gallery in Ginza in Tokyo, Japan. Presently she enjoys being a botanical art instructor, and occasionally  commissions illustrations for magazines.

Akiko has always been impressed by the ingenuity of plants in their pursuit of the preservation of their species, and takes interest in the upbringing and the growth of plants. She seeks to express them through observation of their different stages such as flowering, fruiting, and the state of the roots.  She also believes that plants are essential for the survival of mankind.  And that they have amazingly strategic and rational forms and appearances for the preservation of their species. Akiko aspires to express the beauty of plants by depicting  these characteristics.

Akiko exhibited with the SBA for the first time in 2012.  In 2013, her “Pokeweed” was highly commended for the SBA Joyce Cuming Presentation Award.  In 2014, her “Japanese Ginseng” was awarded the Certificate of Botanical Merit. In 2015, she was accepted as a Full Member of the SBA.